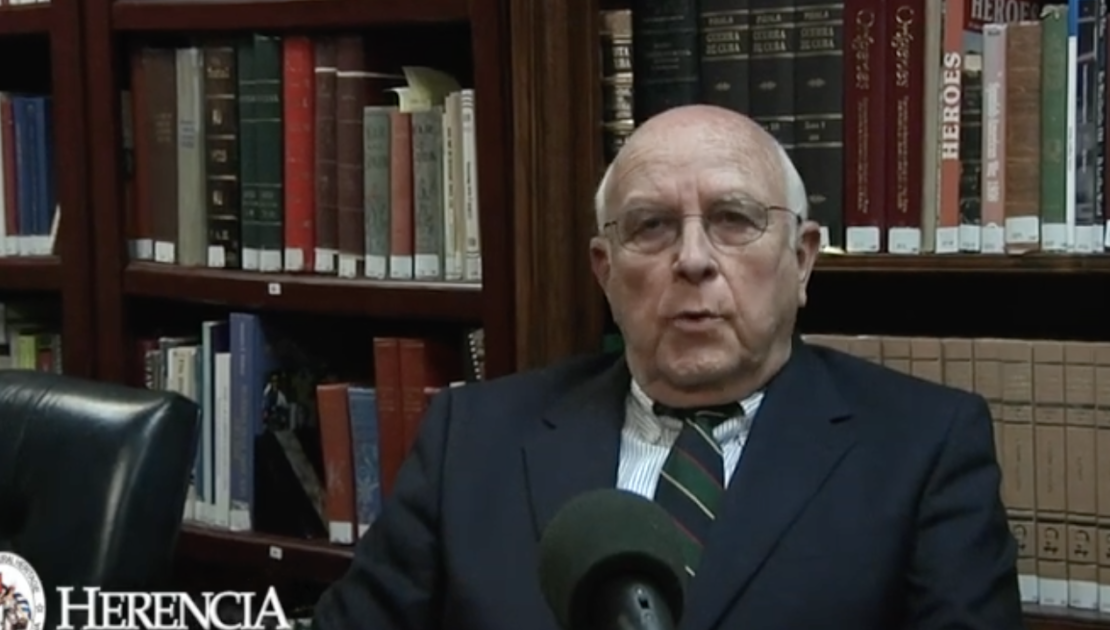 Dr. Alberto Sánchez de Bustamante describes the origins of the non-profit organization Herencia Cultural Cubana that, together with a group of Cubans, he officially founded in 1994.

This video is an account of the reasons for its creation and the reason for being as a non-belligerent cultural organization, focused on preserving the values ​​and legacy of Cuban culture, distorted and destroyed in its heritage not only architectural but also in its most precious documentary archives, state and private artistic collections for more than half a century by the Cuban communist regime.

In his message, Dr. Bustamante also optimistically addresses young Cubans inside and outside the island, requesting their present and future commitment for a true recovery of the homeland.

The teams focused their efforts on a few of the highest-value S&OP levers in order to review the current plann...

Developing a strategy and roadmap for cl...

Pharm Ltd. leadership turned to Pear Business to help ensure that the core elements of their supply chain were...

Management of generation changes in busi...

The world is always changing and we are all part of it. Yesterday’s unimaginable things are possible today.